Walt Disney Studios has announced the upcoming release of Ron went wrong, an animated comic adventure about the budding friendship between a college student and his faulty robot. The film was produced by 20th Century Studios and Locksmith Animation, based in London; it is the first theatrical release of the British animation studio CG. The film will be released in theaters around the world on October 22.

Ron has gone wrong tells the story of Barney, a socially awkward college boy and Ron, his new digitally connected device, who walks, who talks, who is supposed to be his “best friend out of the box.” Ron’s hilarious dysfunctions, set against the backdrop of the age of social media, sets them off on an action-packed journey in which boy and robot come to terms with the wonderful mess of true friendship.

The locksmith was founded in 2014 by Sarah Smith, former Creative Director at Aardman, with support from Elisabeth Murdoch and DNEG. Smith previously made her animation debut as a director and co-writer of 2011â€²s Arthur Noel, and product co-executive The Pirates! Bunch of misfits in 2012. In September 2017, the locksmith signed a multi-year production contract with what was then the Twentieth Century Fox Film to produce a new animated feature every 12 to 18 months. A month later, they announced Ron has gone wrong as first feature film, with Alessandro Carloni (Kung Fu Panda 3) and Jean-Philippe Vine, Pixar veterinarian (Cars 3, The good dinosaur) co-production.

Ron has gone wrong is directed by Vine and Smith, with Octavio Rodriguez (story artist on coco and The Incredibles 2) co-production. The screenplay is written by Peter Baynham (Arthur Noel, Borat: America’s Cultural Learnings for the Benefit of the Glorious Nation of Kazakhstan, Borat: Subsequent movie) and Smith. Julie Lockhart (Shaun the sheep movie, The Pirates! Bunch of misfits“), also co-founder of Locksmith, and Lara Breay produce, with Locksmith chairman Murdoch, Smith and Baynham serving as executive producers. 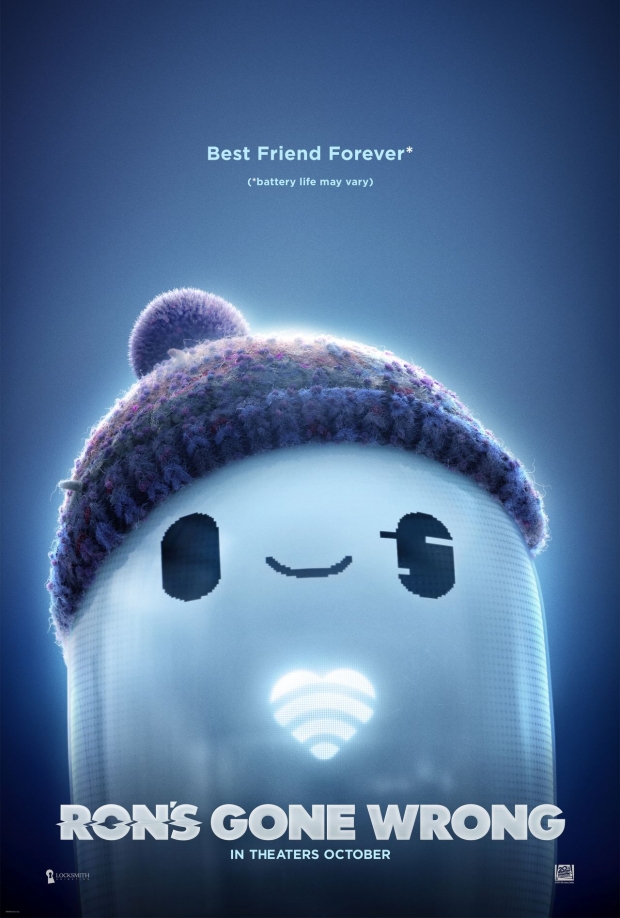 Dan Sarto is publisher and editor-in-chief of Animation World Network.

The rain goes away, the summer heat ...