He was born on June 16, 1938 in Indianapolis, the son of (late) George and Ruth (Williams) Runyan. Don served in the US Army Reserves. On June 25, 1961, he married Valerie (Grove) Runyan in Indianapolis. Don retired from commercial sales for Indiana Bell Telephone and United Telephone. He was a 32nd Degree Mason and member of the Indianapolis Valley Scottish Rite. He was also a member of the Warsaw Breakfast Optimist Club and previously served on the board of Beaman Home. Don was interested in computers and locksmithing, helping family and friends whenever needed. 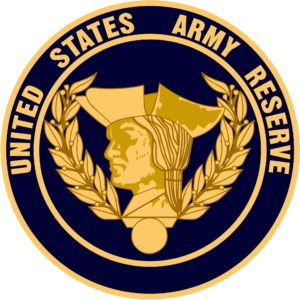 The funeral will be at 3 p.m. on Friday, October 7, 2022 at the McHatton-Sadler Funeral Chapel, 2290 Provident Court, Warsaw. A visitation with family and friends will take place before the service from 1 to 3 p.m. in the funeral chapel. The burial is private.