Locksmiths
Home›Locksmiths›Schuylkill County Obituaries for May 28, 2022

Schuylkill County Obituaries for May 28, 2022

Born in Joliett, May 15, 1935, son of the late George and Ruth Bendigo Miller. Jim proudly served his country in the US Air Force for eight years. He was a Korean War veteran.

He was retired from the steel foundry, working both in Reading and in Lebanon.

He was of the Lutheran faith, a member of the Tower City Loyal Order of Moose, Tower City American Legion, Williamstown VFW, Orwin, Muir and Joliett Fire Companies. Jim enjoyed going to horse races, fishing, but most of all socializing with friends in the community.

Besides his parents, he was predeceased by his wife, Thelma Barry Miller, 3 brothers; Guy, Clair and Marvin Miller, three sisters; Audrey Brosius, Lois and Alice Boyer.

Surviving are his daughter, Barbara Geist and her husband Gary, Harrisburg, one grandson; Justin Geist, Harrisburg, two sisters; Faye English, Pine Grove and Joy Morgan, Hegins, a good friend and neighbor who was always there for Jim, Rick Lucas, Joliett. Nieces and nephews.

In lieu of flowers, donations in Jim’s memory may be made to Tower City American Legion, 2 Clarks Valley Road, Tower City, PA 17980. 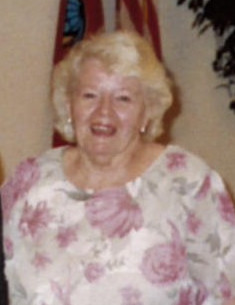 Betty P. Sweigard92, of Tower City formerly of Halifax, died on Friday afternoon May 27, 2022 at her home.

Born in Klingerstown, March 17, 1930, daughter of the late James and Marie Williams Sweigard. Betty grew up in Halifax and graduated in 1947 from Halifax High School. She was retired from the old Kinney shoe factory, Millersburg.

She loved sewing and crocheting. She was a former Avon representative in the Halifax area.

She was predeceased by her husband, Charles Sweigard, two sons; Randy and Richard Sweigard and two sisters; Shirley and Rachel.

Following Betty’s wishes, she will be interred privately next to her husband in Bowerman Cemetery, Enterline. 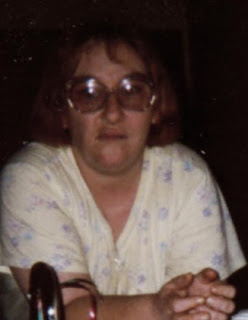 She was born in Lebanon on October 3, 1969, the daughter of the late Ralph R. and the late Donna Eisenhauer Ohnmacht.

Michelle enjoyed spending time with her family and friends. She loved her two dogs, Shadow and Breeze and the color purple.

Besides her parents, she was predeceased by a daughter, Ashley Krammes (Rachel Sadler), 2017 and a sister Lorie Eichert, 2006.

Survived by her husband Thomas Krammes, Jr. with whom she would have celebrated 30 years of marriage on July 2, a daughter, Amanda Krammes, Pine Grove, a brother, Ralph D. Ohnmacht (Cheron), Halifax, father-in-law, Thomas Krammes, Sr., Pottsville, two brothers-in-law, Lamar Krammes and Kevin Brobst both of Minersville and one sister-in-law, Eleanor Krammes, Frackville.

Memorial services for Michelle will be held on Thursday, June 2, 2022 at 7 p.m. at the Chapel of Dimon, Inc. Funeral Home, Tower City.

In lieu of flowers, donations should be made to Dimon Funeral Home & Cremation Services, Inc., 644 E. Grand Avenue, Tower City, PA 17980 to help the family with expenses. 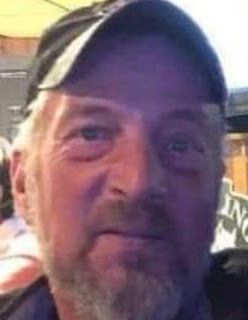 Born in Lykens, May 13, 1961, son of Cardella “Cardy” Adams Shutt, of Tower City and the late James Shutt. Ted graduated in 1979 from Williams Valley High School. He was a US Army veteran.

Ted was employed as a carpenter at Ft. Hole in Indiantown.

Ted loved being outdoors, was an avid hunter, fisherman and skilled carpenter. He was very proud to call himself an Orwin boy.

Besides his mother, his wife Kathy L. Shaffner Shutt with whom they spent 32 years together, a son, Ted Shutt, Jr “TJ” and his fiancée Brittany, Orwin, two daughters; Jessica Bobroski and her husband John and Sara Rice and her husband Dale, both of Tower City, one sister; Amy Grimm and her husband Earl, Williamstown, one brother; Wes Shutt and his wife Ruth, Orwin. nieces and nephews; Missi Etzweiler, Wesley and Kenneth Shutt and Lizzie Grimm. Two grandchildren and one on the way.

In lieu of flowers, donations should be made to Miles For Michael, c/o Mike Leiter 71 Snyder Avenue, Tower City, PA 17980. 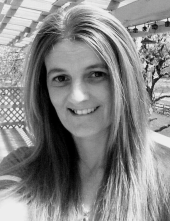 She was born on April 29, 1975 in Hazleton and was the daughter of Joann (Dettery) and Dennis Conti Sr.

She was Catholic and also attended St. John’s Lutheran Church in Brandonville.

She was a stay-at-home mom to raise her 5 children.

Lisa was a member of the former Citizens Fire Company-Brandonville and Brandonville Fish & Game.

Lisa was a strong advocate for children who were unfairly treated by various county child and youth services. 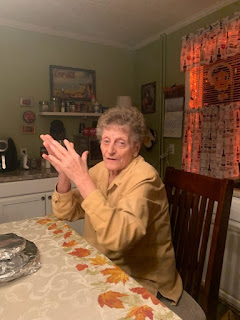 Edna J. Chatary, 83, of Walnut Street, Ashland, died May 24, 2022 at her home. Born in Philadelphia on October 14, 1938, she was the daughter of Madeline Morris. She attended schools in Philadelphia and was employed as a secretary for Sears, and finally as a waitress. She was predeceased by her husband, Joseph J. Chatary.

A memorial funeral service will be held in the future. 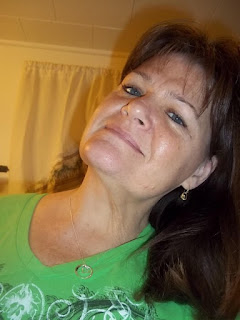 Valerie Davis66, of McAdoo, died suddenly Wednesday at her home.

Born in Abington, she is the daughter of Elsie (Graham) Floray of Hazleton and the late Charles Floray.

Before retiring, she was employed at the old Boboli Co., Hazleton.

An active person, Valérie has always been busy. She was a loving and devoted wife, mother, grandmother and sister, and she will be dearly missed.

Preceding her in death were her husband Stephen D. Davis; son Stephen F. Davis; and his sister Sharon Floray.

Surviving, in addition to his mother, are his daughters Maryellen Davis of McAdoo; and Cassena Davis of South Carolina; grandchildren Kylie and Taylor Dillon, and Kaitlyn, Steve and Valerie Davis; great-grandson Broch Davis; brothers Charles Floray of Bethlehem and Harvey Floray of Hazleton; sisters Cindy Weikel of Nuremberg, Barbara Floray of Shenandoah, Marlene Nagel of Hatfield and Lorraine Nagel of Telford; and nieces and nephews also survive.

A call time will be held Wednesday from 5 to 6 p.m. at the funeral home. 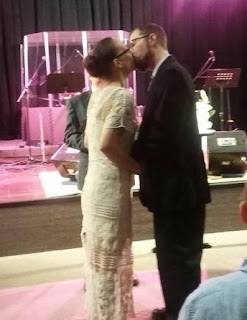 Born January 21, 1975 in Camp Hill, Keith was the son of Lester Woll of Tremont and the late Edna Hubler McKleeven. Born May 28, 1979 in Winchester, Virginia, Crystal was the daughter of the late Charles E. and the late Barbara Ann Keller Shingleton.

Keith was a graduate of Cumberland Valley High School. Crystal earned an Associate’s degree in Medical Coding and Billing from Kaplan University and worked at Lebanon VA Medical Center.

Keith and Crystal attended Cornerstone Assembly of God Church in Wormleysburg and were married there in 2016.

Keith loved fishing and Crystal loved music and playing guitar. They both loved their family.

Preceding Crystal in death was a brother Johnny Sears.

All services will be held at the convenience of the family.

In lieu of flowers, the family would prefer that donations be made to HL Snyder, Inc. Funeral Home, Pine Grove, 139 S. Tulpehocken St., Pine Grove, Pennsylvania 17963 in their memory.

These obituaries are provided by Anthony Urban Law Offices. computer

Letter: A vote for John Dunbar is ...